How You Can Emulate Successful People And Achieve Your Dreams 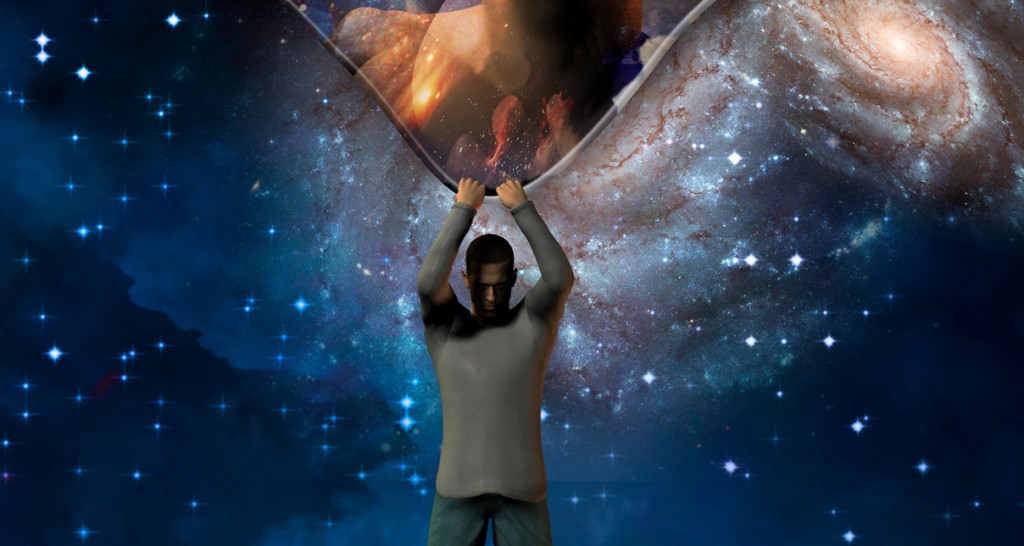 “Everything around you that you call life was made up by people that were no smarter than you.” – Steve Jobs

If you answered yes to any of those questions, then awesome – this post is for you.

Because it’s totally possible. You can quite literally do anything. Well, maybe not ANYTHING – some people just can’t be an Olympic class sprinter or world record breaking ice skater. But aside from physical feats, just about anything you see anyone else doing you can do too.

Most people put limitations on themselves. They think that they couldn’t open up a restaurant or be their own boss or ever make over $100,000 a year. But there are ways to do it.

Everything has patterns in life. “The rich get richer” is a true statement, but too often we get down on them for getting richer. Why not celebrate them and look at HOW they get richer?

There are things that rich people know that we can learn. We can model ourselves after them and work and think like they do. We can use our own set of particular talents to find the ways that work best for us; the markets that are the best for us. Basically take the outline that has been proven to work and adapt that to suit our own skillset and personality.

As an added bonus, the things that work best for us are typically the sorts of things that set our hearts soaring, the type of work that isn’t work because we enjoy doing it. Our life’s work so to speak. 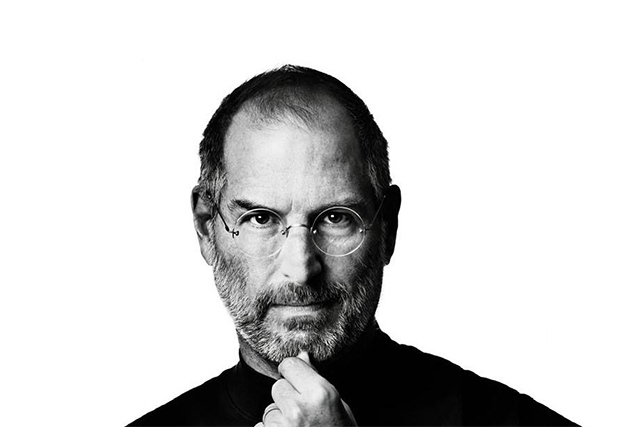 The great Steve Jobs once said:

When you grow up you tend to get told the world is the way it is and your life is just to live your life inside the world. Try not to bash into the walls too much. Try to have a nice family life, have fun, save a little money.

That’s a very limited life. Life can be much broader once you discover one simple fact, and that is everything around you that you call life was made up by people that were no smarter than you. And you can change it, you can influence it, you can build your own things that other people can use.

The minute that you understand that you can poke life and actually something will, you know if you push in, something will pop out the other side, that you can change it, you can mold it. That’s maybe the most important thing. It’s to shake off this erroneous notion that life is there and you’re just gonna live in it, versus embrace it, change it, improve it, make your mark upon it. 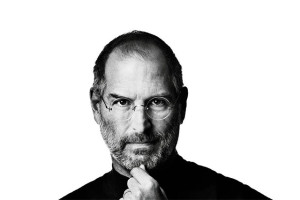 (Full text available here. It’s a piece from a 1994 Steve Jobs interview that wasn’t aired until 2011. It’s from a PBS documentary all about Steve Jobs called “One More Thing”)

You know what? Steve Jobs is right. You can do amazing things once you realize that the people doing what you want to do aren’t any inherently smarter than you or better than you! So you can study them, emulate them, pick their brains and become successful in a similar manner – just on your own terms and in your own way.

Now, it’s not going to come to you easily and without work. A common theme among successful entrepreneurs is that they had to get out there and bust their ass and fail and fail and learn from those failures.

It’s kind of like the old saying, “it took me 20 years to become an overnight success”. It takes a while and other people only see the success. They typically don’t see all the struggle you went through to get there.

So whatever it is you want to do, start working towards it today! It’s not going to be easy, but what fun is that if success is handed to you immediately on a silver platter? You can do it.

Go out and get it. Put a dent in the universe.

If you like this sort of thing, check out Steve Jobs’ biography, written by Walter Isaacson. It’s an amazing read and has tons of insights like this.