Spring Cleaning: How To Start Decluttering Both the Body And Mind

Spring cleaning isn’t just a physical thing. Having a clean house and workspace also allows your mind to be more “zen”, at peace and clean in its own way.

Decluttering and having less allows you to think more deeply on other subjects. 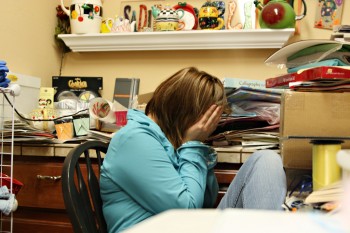 So you’ve decided to get rid of stuff but aren’t sure what to pitch or where to start. Awesome!

Well, when was the last time you used that backup vacuum cleaner that doesn’t work so well?

When are you going to read those books on your shelf? They’ve been sitting there for years now!

We all know we should get rid of stuff, but sometimes it’s really tough. 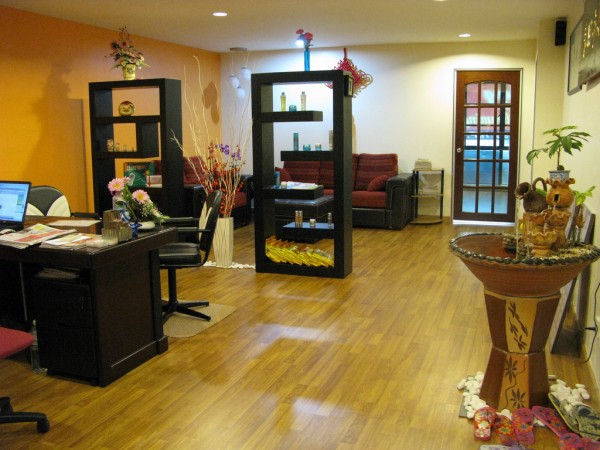 Wow, isn’t that better? Can’t you just feel the zen and ability to think better here!?

I get it. A lot of our stuff has a deep personal meaning to us. When you look at something you’ve had for 10+ odd years, there are stories that pop into your mind and powerful feelings that get evoked.

For instance, an old videotape or DVD that you had during college that you watched with friends and you had an awesome time. You could watch that movie on Netflix or Amazon Prime or something any time you wanted to, but having that particular physical copy of it means a great deal to you.

Even a birthday card from a couple of years ago from your favorite Aunt. You don’t NEED that card, but you really appreciate it. It’s a token of your relationship, her love for you and it reminds you of a milestone in your life.

Here’s a simple thought: take a picture of that thing and then get rid of it! 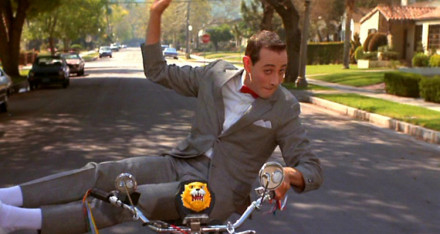 The photo will serve you just as well as the physical item will. You’ll still have the picture to prompt that memory and feeling later in life.

In fact it might be easier to catalog and pull up those pictures that it will to sort through a whole bunch of crap – especially if that crap is a bunch of birthday cards!

Of course, if you do this you’ll want to back up all your digital memories in different places. I suggest having a backup hard drive that you regularly back up to, perhaps using something like Apple’s Time Machine.

You could also use Carbonite – it’s an awesome app that works in the background and backs up your files to the cloud. It works behind the scenes so you never even realize it, which is pretty sweet. Carbonite works for PC and Macs and starts out at just $5 bucks a month. 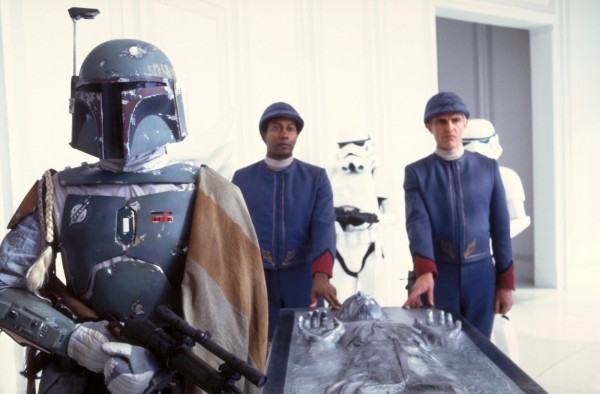 Carbonite: it’s not just for bounty hunters to freeze people in anymore!

Finally,  if you’re really a backup ninja, you’ll have a master backup drive that you keep offsite. Maybe it’s in a safe deposite box at your bank or in a storage facility somewhere.

The point is that if anything happens to your house or workplace, there’s another copy of the data elsewhere. Of course, having cloud storage like Carbonite greatly reduces the need for this, but it’s nice to have several points of failure.

Just start decluttering and you’ll soon be on your way to Zen! Before you know it, your house (both inner and outer) will be clean and ready to rock and roll and get WAY more accomplished.

Good luck, and let us know how it goes in the comments!

(* Disclaimer: we’re using a Carbonite affiliate link. This means if you use their service, we get a little cut! It helps us pay the bills a little bit, and we really appreciate any way you can help us do that!)