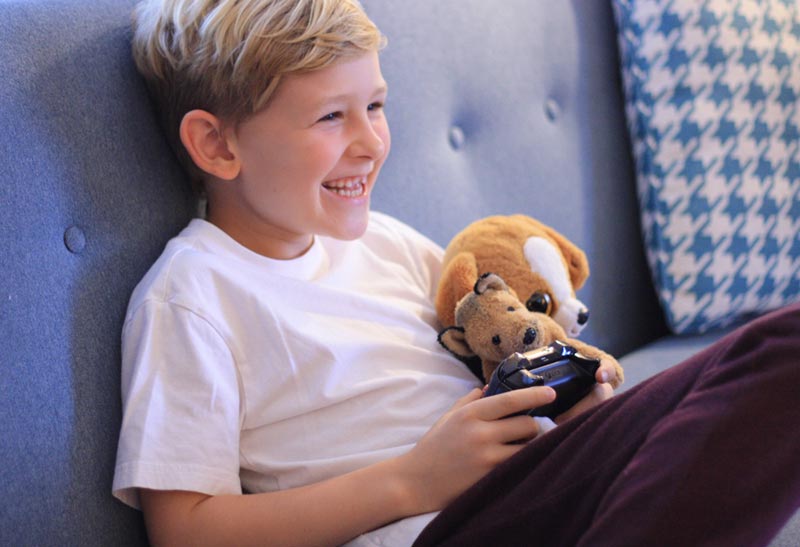 (We also repair older videogame consoles also such as the PS3, XBOX 360 and Nintendo Wii.)

Some common repairs for the Playstation 4/XBOX One/Nintendo Switch that we do:

Here is the full list of current generation gaming consoles that Webcore/Phone Doctors works on:

MICROSOFT
Xbox One X
Xbox One S
Xbox One

If you’ve Google the term “repair shop near me”, you may have stumbled upon us… and we want to let you know that we will treat you right. We will repair that gaming console in a very professional manner. We have been in business repairing such devices since 2015.

We are located in beautiful downtown Wapakoneta, Ohio – just a short drive from Lima, Shawnee and Elida.