Work From Anywhere, Do Anything & Live The Life Of Your Dreams 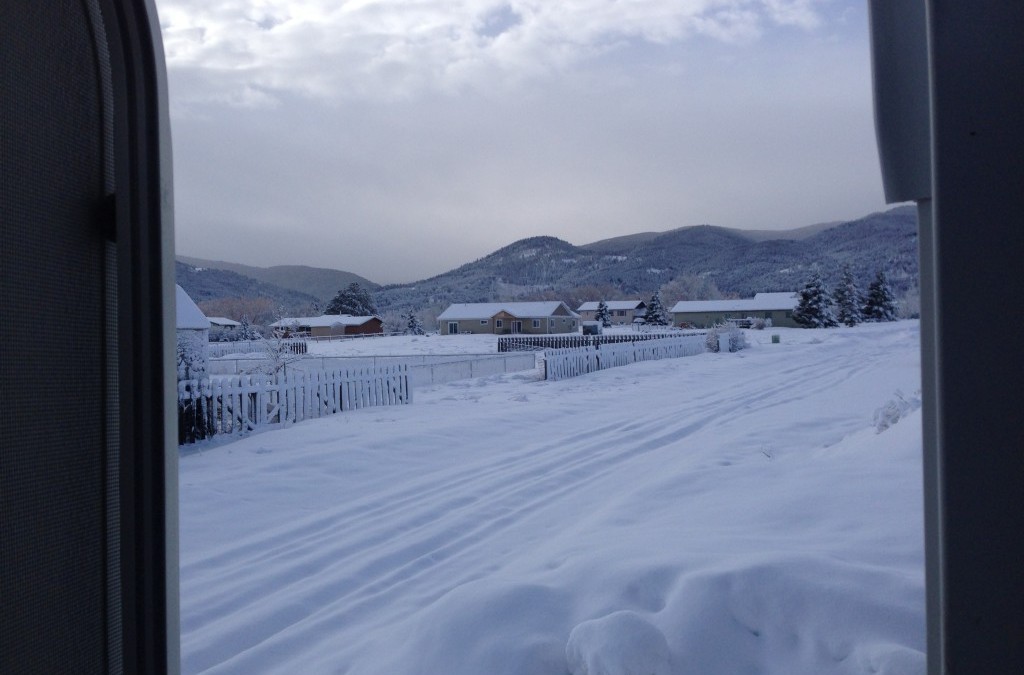 The photo above is the view outside of the RV I’m staying in in Bozeman, Montana.

It’s a big deal to me because I’ve been able to take 2 weeks and come visit family here. I’m still working as much as I can from here.

I can quite literally work from anywhere – so long as there’s Internet and that I don’t go away for too long and piss off my woman. (We don’t have kids and she is amazing for letting me do things like this.)

Not saying any of this to brag or rub it in – quite the contrary. If I can do this, so can you.

It took me many years to get to where I’m at. I scrimped and saved and killed my debt first. I rarely ate out and when I did I would usually order the cheapest meal.

Because I was frugal, I was able to save up a little chunk of change that allowed me to jump off and do my own thing. 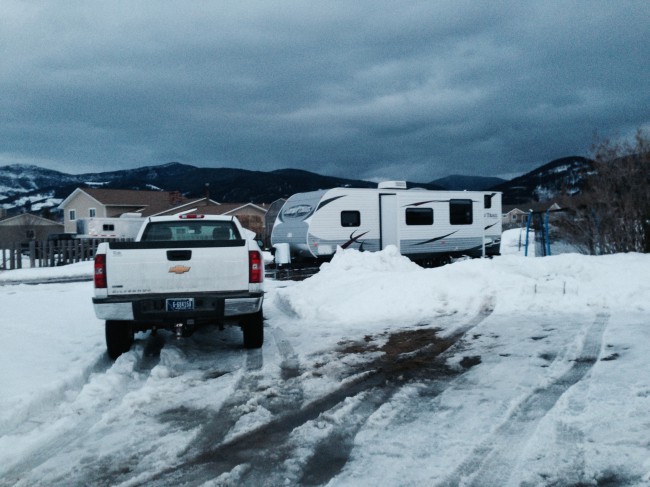 My mobile HQ! I could get used to living in this and moving around the country every 2-4 weeks.

And it’s amazing… once you take the leap, seemingly magical things begin to happen. I’ve been able to network more and learned that I’m actually good at it!

Networking is one of those things I used to think of as evil. I always thought that if you worked hard, learned everything you could and stuck it out, you’d get ahead.

But that just isn’t true.

This world isn’t geared towards those who just have their heads down and plugging away. Success favors the bold, as they say. You have to go out and get it!

So I am in Montana, just figuring things out as I go. I already have one little IT project and two websites for landscaping companies lined up. I’ve also met a couple of people that have similar interests and we might work on some project together.

I’ve said it before, but I love this Steve Jobs quote so much it bears repeating:

“Everything around you that you call life, was made up by people that were no smarter than you.”

Take a dash of this and a sprinkle of that. What works for someone else probably isn’t gonna work for you. Don’t try to imitate; observe the fundamental qualities of that person and absorb them into your life.

Life really kind of is like The Matrix. You can download new skillsets, new ways of thinking, new patterns. Install a whole new firmware in your mind, update to You 7.0.

Work from anywhere, do anything.

It’s not going to happen overnight and it’s going to take lots of hard work, but you can get there.

A Lynyrd Skynyrd lyrics occurs to me now, from the song Simple Man:

“And you can do this, only son, if you try. All that I want for you is to be satisfied.”

You don’t have to be rich. That comes with it’s own problems. But surely we all want to live a life of joy, of freedom, of doing what we were put here to do.

If that means you want to be a writer/developer that spends two weeks in an RV in Montana in late winter, well guess what? You can do it! 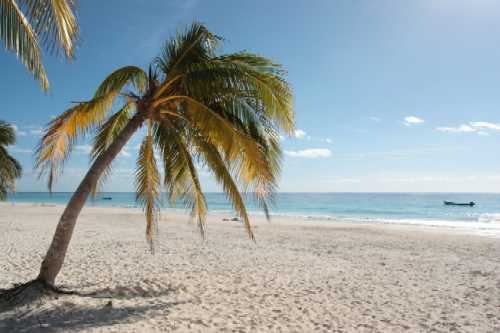 A beach in Florida sounds really good year round. We want to go to there.

So get on it, start your journey of a thousand miles and begin with that single step. You might not know where the destination is, but that’s half the fun.