Priming The Pump & Attacking The Corners 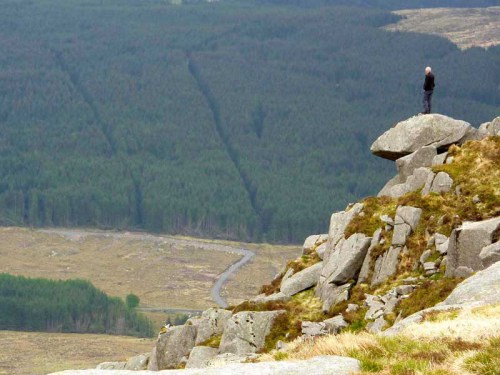 Let’s face it, mornings can suck, and Monday mornings are even worse. Most of us like to work – we may grumble and gripe, but once we get going at doing something, we really like it.

The problem is getting there. Getting started. On a Monday morning, you typically don’t feel like doing jack. I remember having some mornings where I spring out of bed, ready to rock and roll and take on the world… but at an age too-rapidly approaching 40, those days are fewer are more far between. 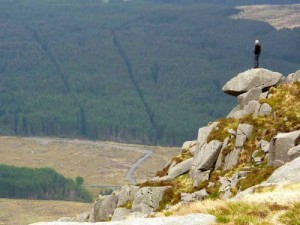 So what to do on those morning when we’d much rather be snuggled up under a blanket in the comfort of our bed? We can just sit there and hope that we’ll magically feel like doing something. We can pound down the coffee or tea in the hopes that chemicals will motivate us to do something.

Better yet is to just start.

Start with something small and simple. Make a list of everything you’d like to get done this week. Then number them from 1-10 in order of importance. If the first couple seem too insurmountable, that’s ok. Pick one down the list that’s a lot easier. Maybe it’s something very routine and almost childishly simple to you.

Simple is ok, the point is to do SOMETHING and build momentum. You start doing something and it sort of activates the gears in your head, the synapses start firing, even physically you start to get rolling.

The samurai had a great metaphor: ATTACK THE CORNERS. This means that an enemy can sometimes be too much to take on and you don’t know where to start. Their defenses might be so good and you have no idea how you’ll begin to fight this guy. So keep it simple and start attacking the corners. Swing at his outer defenses. Keep chopping away, and you’ll not only start making progress, but start gaining confidence.

Another saying I like is to “prime the pump“. A famous author said it – I forget who, maybe Kurt Vonnegut? In any case, the point was that writing is hard to get going on, and the best way to write is to just start writing. It doesn’t matter if it’s for your primary purpose, maybe you just write a gobbledegook couple hundred words to shake off the cobwebs. 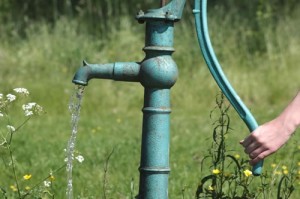 I’ve found that priming the pump works great! In fact, that what this article started out as, believe it or not. Many times, I’ve used the “priming pump” writing as the start of something else, or written a short story or came up with some great ideas.

Priming the pump can work in other facets too, not just writing. Nike’s slogan is famous and still works to this day because it’s so simple and true. Just do it.

We worry and stress too much a lot of the time. So much good comes from getting going. Once that rock starts rolling downhill, you start flying and forget how you could have ever had trouble getting started in the first place.

But think of work like that: an immense boulder on the middle of a hill. You can’t just start pushing that boulder – you don’t have the strength to move it an inch. But start pushing some smaller rocks from further up on the hill and you can start an avalanche.

So get going on it! Attack the corners. Prime the pump. Just do it.

This has been your Monday morning motivation.